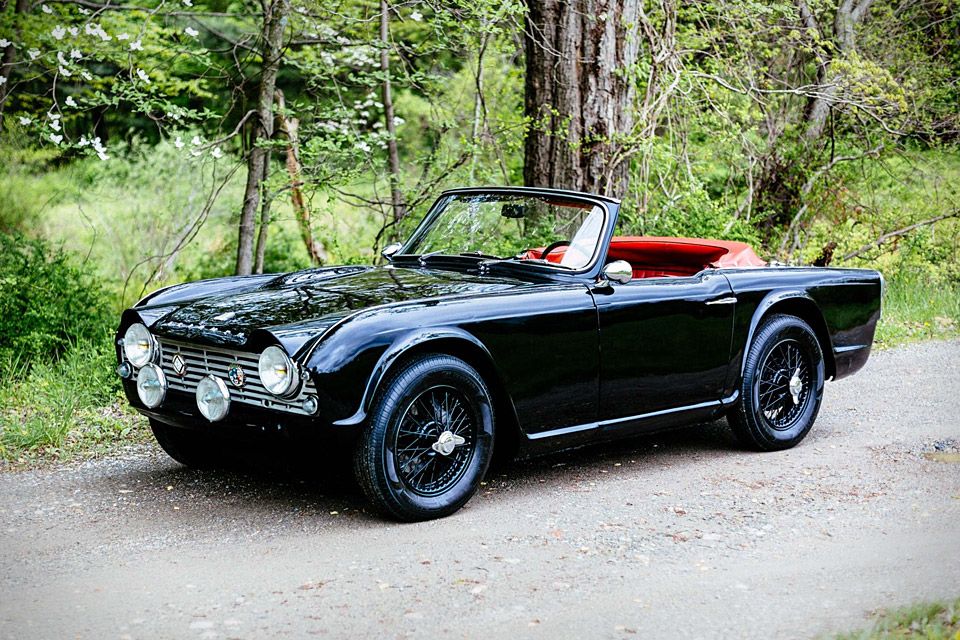 Some iconic Triumph Sports cars will be on display at Ford Castle this Hallowe’en. Come and see them while you are following the Scarycrow Trail!

The Triumph Motor Company produced cars such as TR3, TR4, TR4a, TR5 (all made during the 1960s), TR6 (last made 1976), Stag (last made 1977), Spitfire (1980), and TR7 (1981). Triumph was absorbed into British Leyland in the late 60s and struggled on through the 70s producing these fabulous sports cars and saloons against the crippling backdrop of poor industrial relations, strike action, lack of development finance and increasing foreign competition, it dissolved in 1984

The Triumph trademark is currently owned by BMW, acquired when BMW bought the Rover Group in 1994. When BMW sold Rover, it kept the Triumph marque. The Triumph name has been retained by BMW along with Riley, Rolls-Royce and Mini, but the brand has not been resurrected.

There is no admission charge for this event, but collections will be made by the rally organisers for the Radio Borders charity Cash For Kids.

Previous Event Back to All Events Next Event