Set in a hollow at the top of the hill to the east of Ford village, with stunning views over the Till Valley and the Cheviots, Ford Moss is an area of wild landscape, exciting flora and fauna, and historical remains of an abandoned mining community.

Ford Moss extends to over 60 hectares (150 acres). It is an area of bog and scrub known as a lowland raised mire. A deep layer of peat, formed by rotting vegetation over many thousands of years, overlies the carboniferous limestone bedrock.  Seams of coal were mined on the site from the late 17th to the early 20th century. This coal mine largely operated along the northern and western edges of Ford Moss, where the ruin of an old engine house and a large brick chimney are the most obvious features.

The bog plant communities in this area include the aromatic Bog Myrtle, while the adjacent woodland contains mature Scots Pine and Oak trees. The Moss is also of interest for its wildlife, the site being home to common lizards and occasional adders as well as birds such as red grouse, woodcock and snipe. Buzzards and kestrels are also often seen above the reserve.

Because of its special characteristics, Ford Moss was notified in 1968 as a Site of Special Scientific Interest (SSSI) and further classified by the European Union as a Special Area of Conservation (SAC) in 2000. Ford & Etal Estates work closely with Natural England and the National Wildlife Trust to promote positive management of the reserve.

Ford Moss is dangerous to walk on. Its boggy surface is very soft and treacherous. However, a circular path of 2 miles allows visitors to walk right around the area and gives excellent views of the surrounding countryside as well as the Moss itself.

Park on the roadside by the main entrance gate and please wear appropriate clothes and footwear. A seasonal toilet is located 300m further along the tarmac road behind the small stone building.

LEARN MORE ABOUT FORD MOSS COLLIERY AND ITS HISTORY 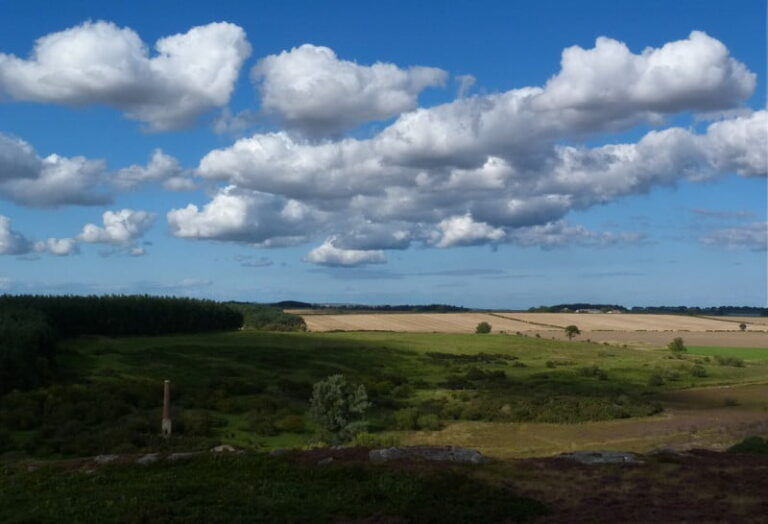 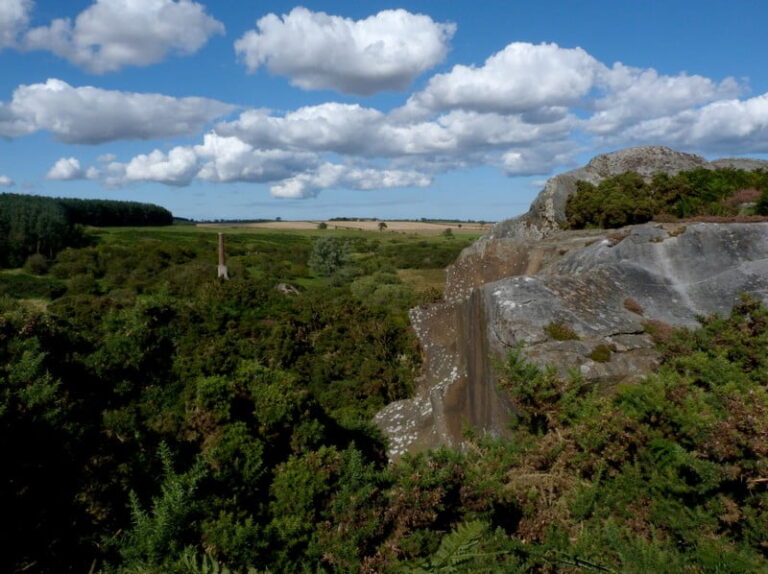 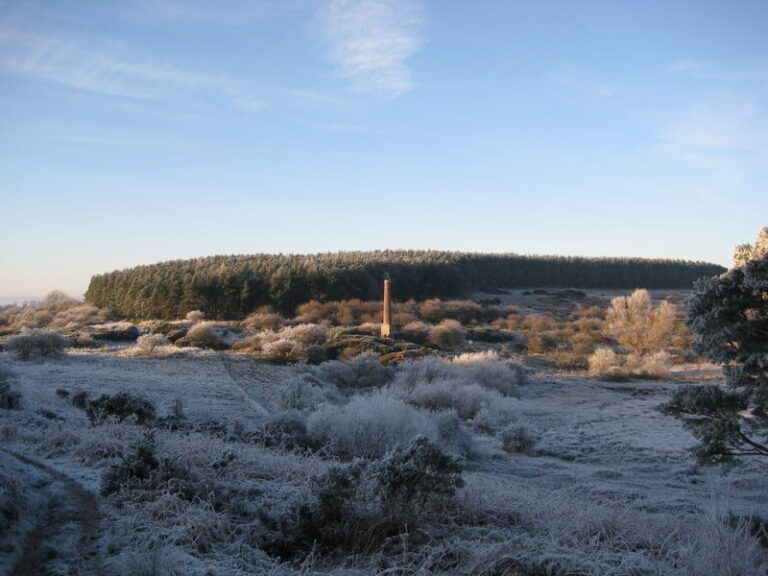 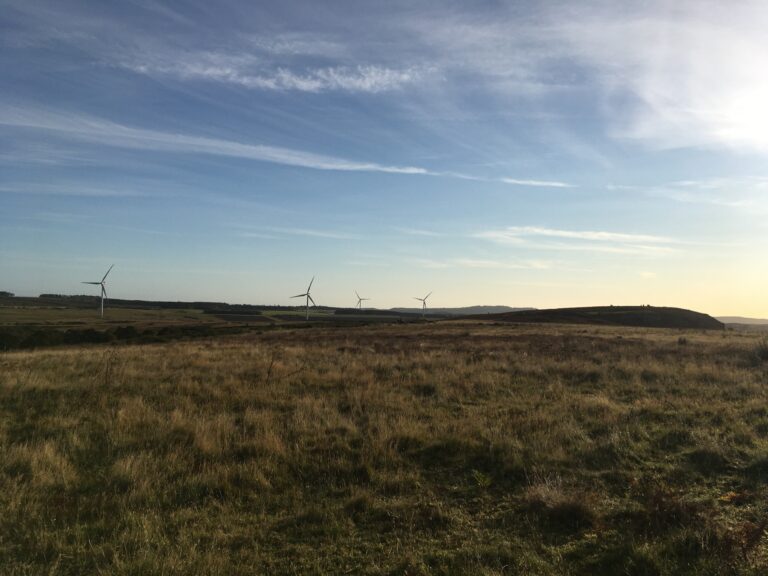 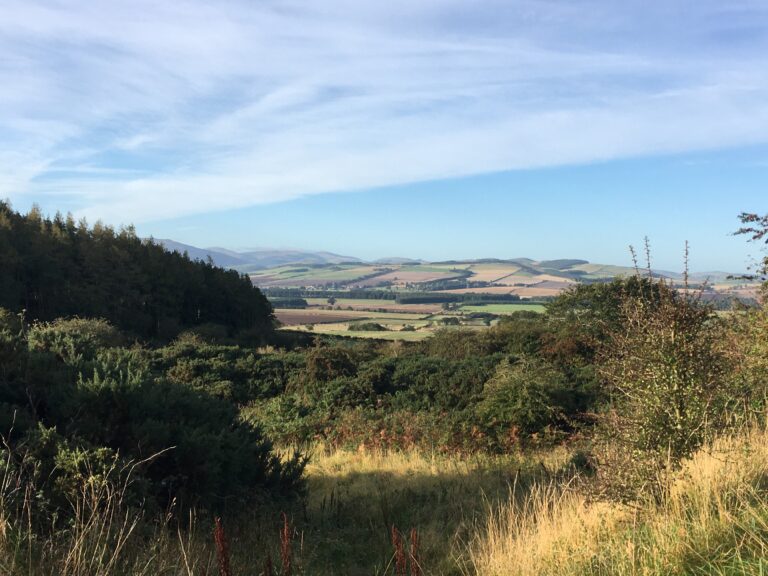 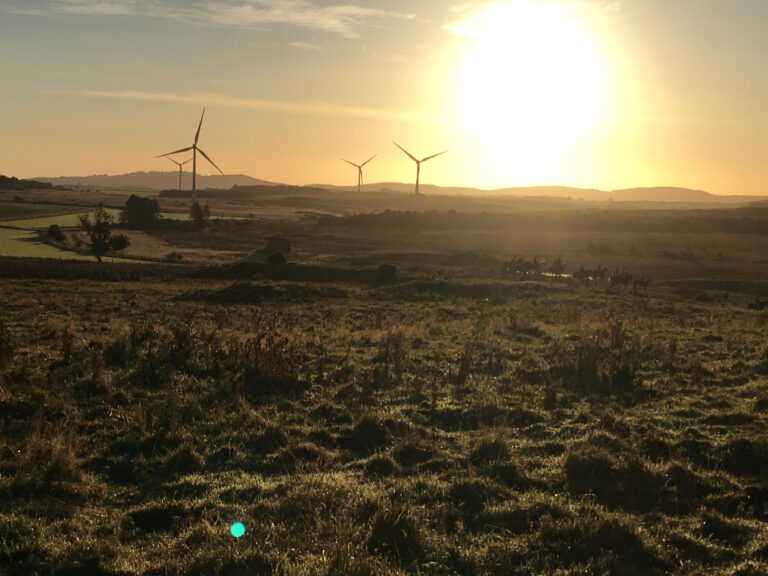